Welcome to the Big Little Lies Wiki, a collaborative encyclopedia for the Emmy Award-Winning series by HBO. We currently have 102 pages, and more are constantly being added. We hope you enjoy the wiki!
Help • Terms of Use • Wanted Pages • Categories 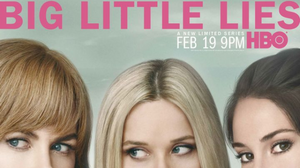 Big Little Lies is a television series (former limited series) adaptation of the Liane Moriarty's novel of the same name on HBO. The show stars Oscar winners Reese Witherspoon and Nicole Kidman along with Golden Globe nominee Shailene Woodley in the leading roles. The script for both seasons is written by David E. Kelley. Jean-Marc Vallée has directed all seven episodes of Season 1, with Andrea Arnold taking the directing reins for all seven episodes of Season 2.

The show takes place in Monterey, California and is told from Madeline, Celeste and Jane's perspectives. These three mothers are caught in a web of secrets and betrayal. Suddenly, their once picture perfect world begins to unravel... 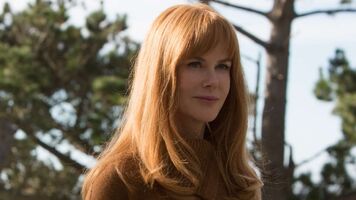 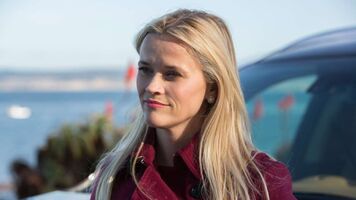 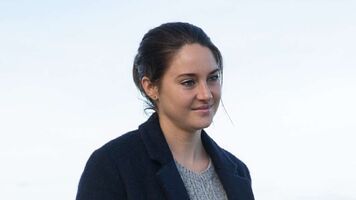 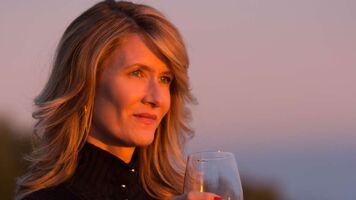 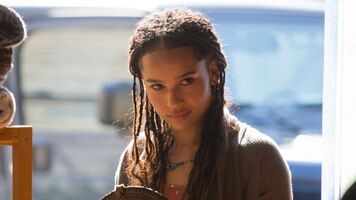 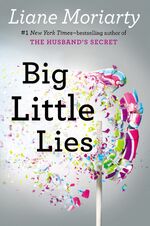 Big Little Lies is a brilliant take on ex-husbands and second wives, mothers and daughters, schoolyard scandal, and the dangerous little lies we tell ourselves just to survive. The story follows three women, Celeste, Madeline, and Jane. Each woman is at a crossroads.

Read all about their stories and struggles in this gripping, mysterious fiction novel by Liane Moriarty here... 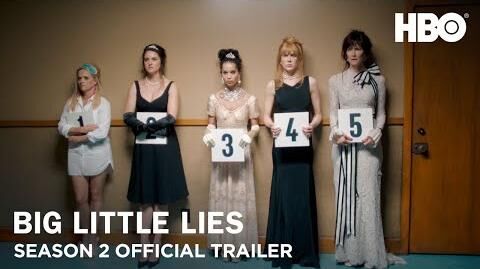 Learned on this episode Bonnie’s husband and Madeline ex is a landscaper. Came up when Ed met him in the park. 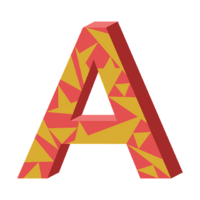 Go to these sites for info or for help with your own wiki!

Want your community included? See how!

Retrieved from "https://big-little-lies.fandom.com/wiki/Big_Little_Lies_Wiki?oldid=5107"
Community content is available under CC-BY-SA unless otherwise noted.